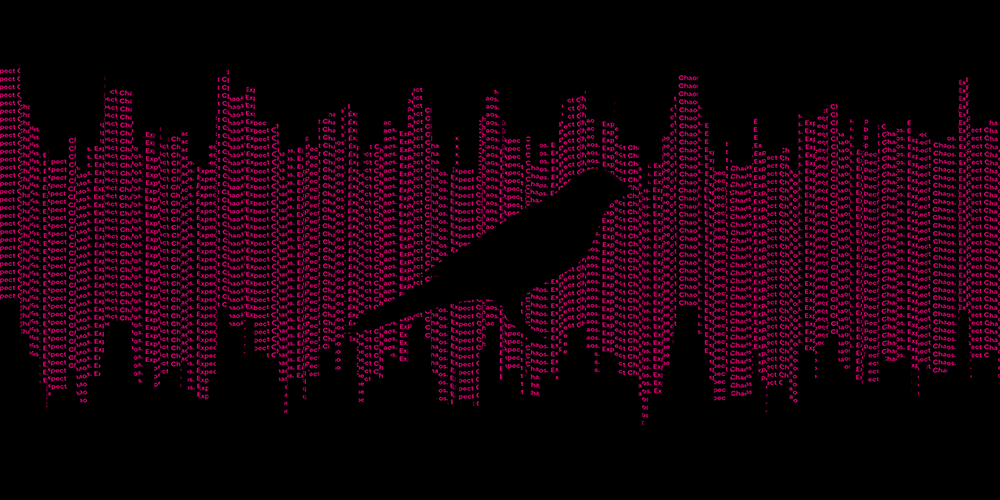 Kusama is an early, unaudited and unrefined release of Polkadot. Kusama will serve as a proving ground, allowing teams and developers to build and deploy a parachain or try out Polkadot’s governance, staking, nomination and validation functionality in a real environment.

What can you do with Kusama?

The minimum requirement for staking as a validator on Kusama is much lower than it is expected for Polkadot. There are also programs in place such as Thousand Validators to help community validators rise the ranks.

Kusama will get the functionality required for parachains before Polkadot. This includes participating in a parachain slot auction and composable applications.

Campaign as a councillor or vote for new runtime proposals using Democracy.

The Kappa Sigma Mu fraternity asks you to get a Kusama tattoo to join.